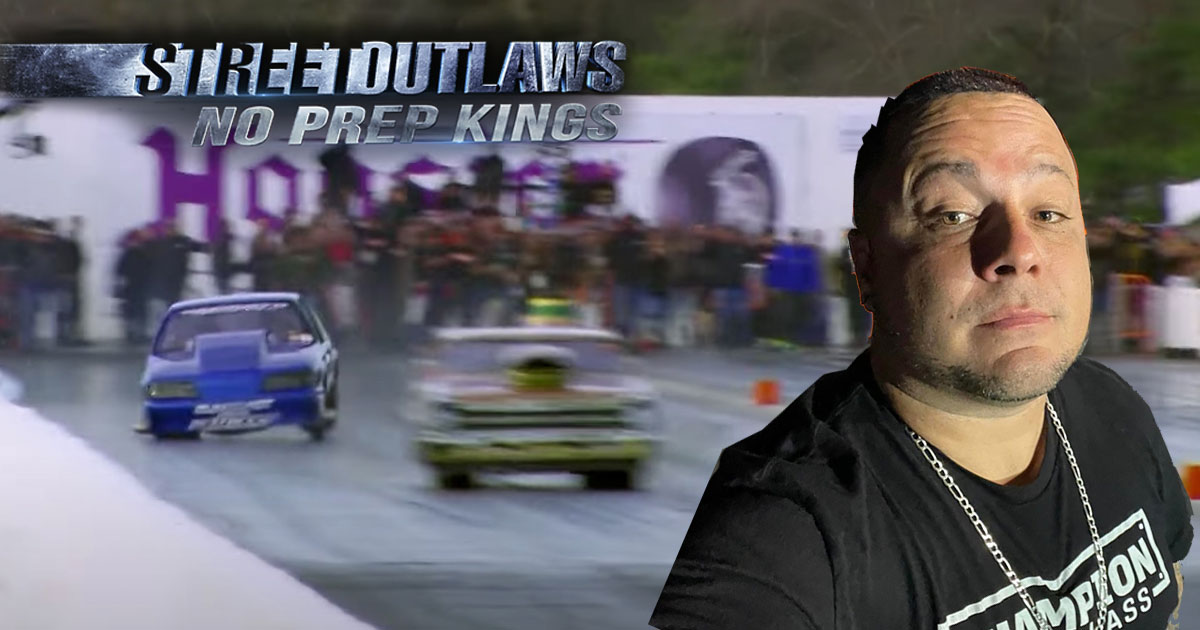 Sometimes, in racing, the cards just really don’t stack in your favor. As unfortunate as it may be, bad luck has a way of snowballing sometimes and when we check in with this situation involving Ryan Hall, we get to see exactly that concept come to life.

Back in season one of Street Outlaws: No Prep Kings, Hall had stumbled into a situation where his car was having some engine issues. As he wanted to keep competing, an opportunity would present itself where Hall would be able to keep going without skipping a beat. Fellow racer, Bobby Ducote, was getting to the point where he was ready to start racing in one of his new cars. Therefore, Ducote was generous enough to lend out one of his other machines to his buddy to race on No Prep Kings.

Certainly, both drivers were aware of the risk that comes with such a transaction. With an unfamiliar car on a no-prep surface, just about anything could happen. When the race commenced, something definitely did happen. As Hall proceeded to make his way down the track with the Ford Mustang known as “Lil Legend,” the driver would lose control, leaving the rear end to slide out and sending the car veering straight into the wall.

Fortunately, the damage didn’t look to be as bad as it could’ve been. Following the incident, Hall did all that he could, apologizing to Ducote with a handshake and a promise that he would fix the damage. Ducote seemed to blame himself for part of the incident saying that maybe he should’ve turned it down a little bit as the car was a little bit more powerful than Hall was used to driving.

Down in the video below, we relive the heat from Street Outlaws: No Prep Kings Season 1.