Street Outlaws: Here’s What Happens When a Winner Can’t be Decided 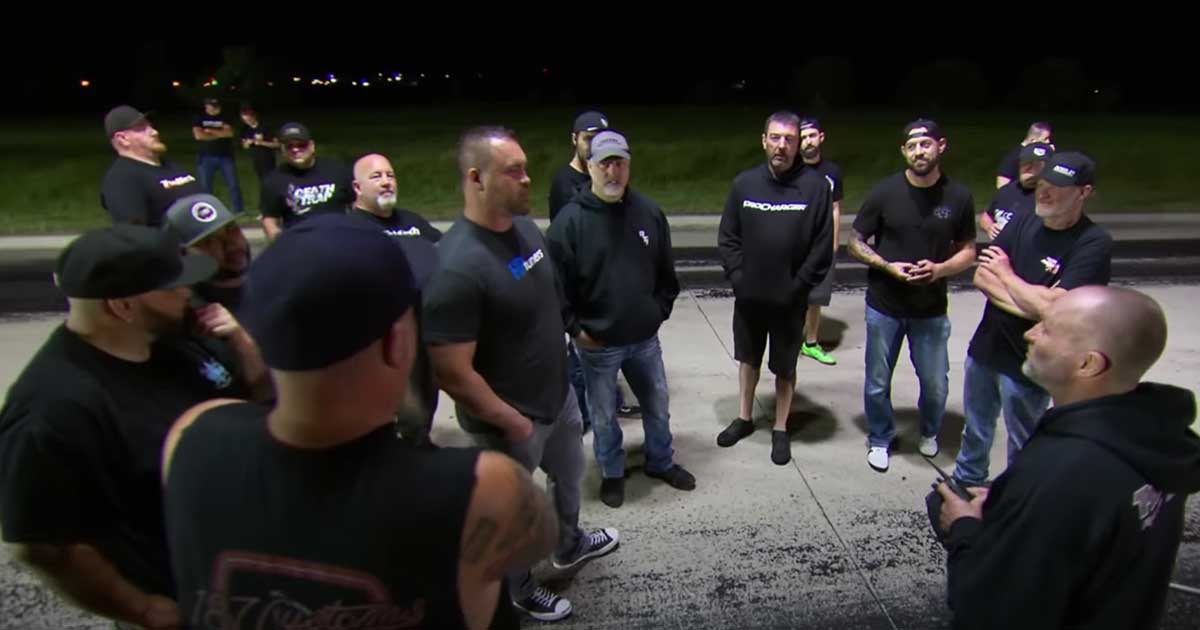 On a drag strip, it is very unlikely that there is ever a tie. To the naked eye, sure, a race might look too close to call but when it’s being called by computer technology out there on the strip, we find that it’s incredibly rare, if not downright impossible, to see two cars cross the line at the exact same time when figuring out the difference in finish down to fractions of a second.

However, in the world of Street Outlaws where things are sorted out on the streets, that just isn’t the case. Instead, one individual is elected “race master” and this race master has to figure out who won by eye. Sure, in the world of Street Outlaws there is more than one camera rolling at the same time so it’s a little bit easier to figure things out than it would be in a real-world street race that’s not being filmed with high-dollar film equipment and expensive lighting. However, sometimes, things are just too close to call.

In this particular situation, we check in with the video that has Street Outlaws competitor, Monza, coming into a race with an undefeated record at 4-0 during this particular season, and Big Chief looking hit to hand him his first loss of the season. When the two ended up lining up and going down the street, Big Chief did get out to a nice start but Monza was quickly catching up to him as the pair approached the finish line.

Normally, Big Chief is the race master but because he was a part of the race, Dominator took over that role. Following the race, from three different angles, Dominator insisted that he just couldn’t call a winner. After reviewing it over and over again, there didn’t seem to be a clear answer in sight and this answer infuriated one of the competitors.

Follow along with the video below to find out for yourself what exactly happened and how a tie is handled on Street Outlaws.