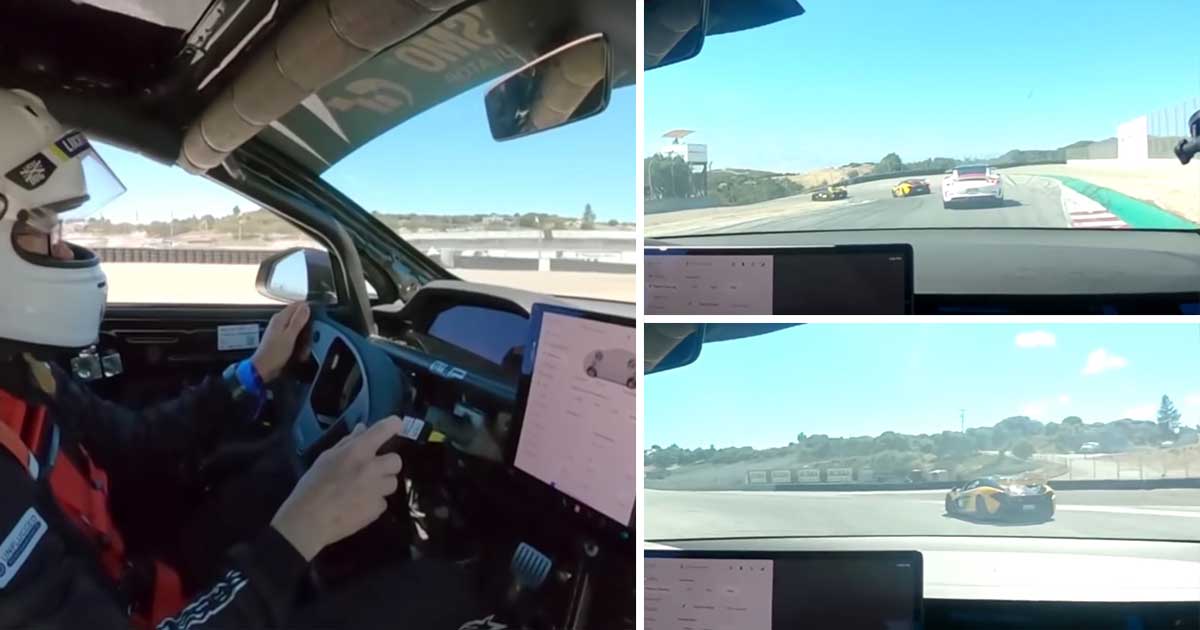 It is certainly no secret that Tesla has been putting together some pretty quick machines recently. We have all watched over the years as the Tesla Model S has made waves at drag strips around the country. However, it seems as if Tesla wasn’t willing to stop there as they have come out with a performance version of the Model S that is going to blow the regular one out of the water.

With the Tesla Model S Plaid, we find a similar-looking vehicle that really performs on an entirely different level. Instead of simply offering an option that allows users to save on fuel costs, this bad boy is going to create 1020 hp as well.

Up until now, it feels like the Plaid version of the Model S has been a lot of talk and mystery. At the end of the day, Elon Musk has made a lot of lofty promises and has a relatively good track record of delivering upon those promises. However, we couldn’t help but feel skeptical about some of his claims with upcoming performance vehicles.

For example, when we look at something like the upcoming Tesla Roadster, a 250 mph top speed and 8.8-second quarter mile seems like a wild ask for a production car.

Push has come to shove, though, and it looks like Musk and Company are thriving once again. If the Model S Plaid has anything to say about it, with a record-setting 152 mph quarter-mile speed, I think that we’re in for a treat.

Details about the Plaid have been leaking out here and there. This time, we get yet another piece of the puzzle that shows this monster of a machine making its rounds at Laguna Seca. Some say that the professional driver behind the wheel gives the car a stout advantage against others. However, watching it rip around competitors like a McLaren P1 certainly makes it look like the sedan is truly something special.