What REALLY Happened to Chip Foose From Overhaulin’? What is he up to Now? 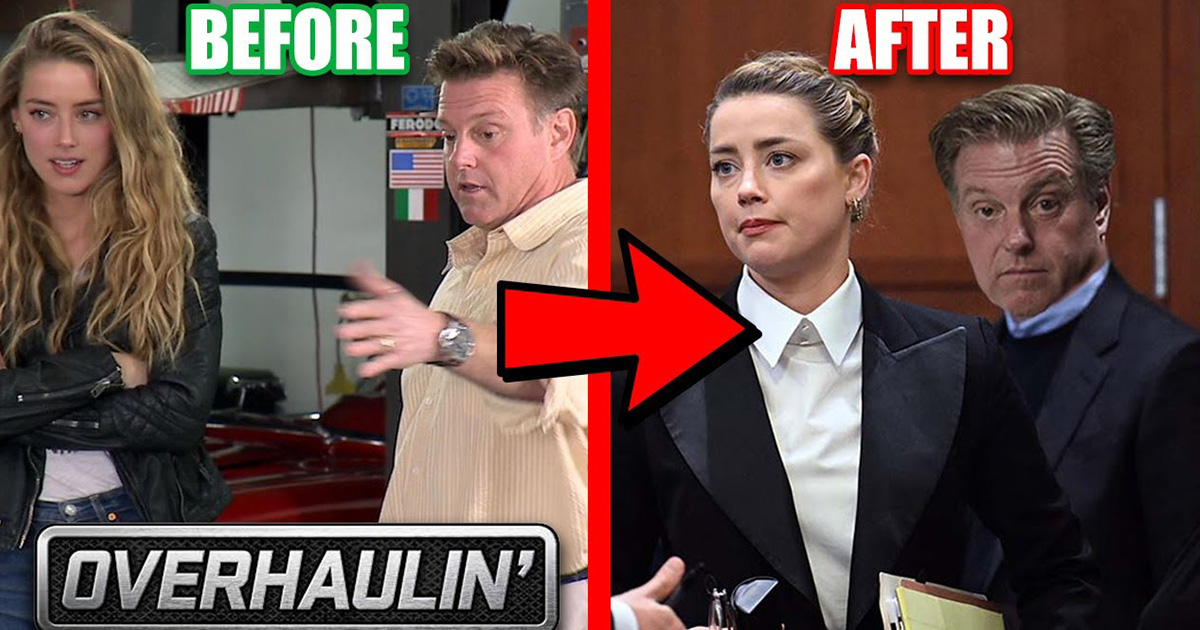 Back in the early 2000s, there was a pretty big wave of attempts to cash in on the reality television gold rush as the format became pretty popular. While most of these shows would only stick around for a short while, certain shows ended up catching on, really captivating audiences and keeping people coming back for more. One of those shows just so happened to be a product known as “Overhaulin’.” If you’re reading this article, there’s a good chance that you remember the show that took an unsuspecting mark’s car away from them, framing it as a stolen vehicle to fool the victim of the prank. The vehicle would then be completely restored by one of the most respected hot rodders in the game.

Over the years, Chip Foose and company worked with some massive names on the show and put together some incredible rides. During his run, Foose would end up becoming one of the most prolific hot rod builders of all time and even managed to impress enough people to convince Ford to give him his very own limited edition model of the Mustang.

However, no matter how good a show is, all good things must come to an end. As of 2020, it would appear as if we have seen the last of the Overhaulin’ TV show. There’s lots of speculation about why the show went off of the air and it was never officially canceled. This left us wondering what exactly happened to Chip Foose and what’s going on with the show or whatever show he might be appearing on in the future.

In the video below from Tuna No Crust, we get to really dig deeper into this legend himself, seeing exactly what Foose is up to now, at age 58, and what the hot rod builder has been up to ever since the last episode of Overhaulin’.

« You Can Now Buy An Unfinished Ford SUV