Is the Ford Bronco Raptor Worth the $80k Price Tag? Let’s Find Out! 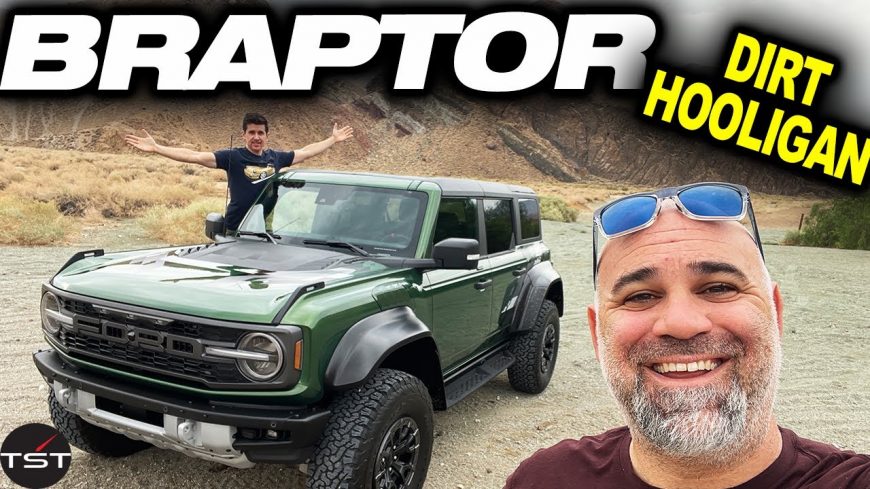 Now, we can’t exactly say that Dodge’s actions inspired other automakers. What we can say, though, is that Ford seems to be a little bit more willing with its propensity for performance applications these days. After the release of the 702 hp Ram TRX, we would watch Ford’s hand forced to up its F-150 Raptor pickup powertrain to over 700 horsepower after operating with a previous cap of 450 hp thanks to the model’s 3.0L EcoBoost V6.

One of the most recent offerings from the blue oval comes in the form of the Bronco. The Bronco has been a hot topic since it was unveiled back in 2020. One of the most recent trim levels, though, attempts to take this popular SUV and turn it into a performance machine with the likes of the Ford Bronco Raptor.

This time, thanks to TheSmokingTire, we get an opportunity to see the Bronco Raptor in its intended habitat which is off of the beaten path.

After taking some time to test the machine and play around with it in this off-road playground, our hosts are going to take the liberty of comparing it to its most direct competitor in the Jeep Wrangler 392. They also discuss the factor of the size of the Bronco as it is a rather bloated version of some of its competitors. Lastly, we dig into perhaps the most important topic of if the Bronco Raptor is worth the $80,000 price tag over a lower trim level.