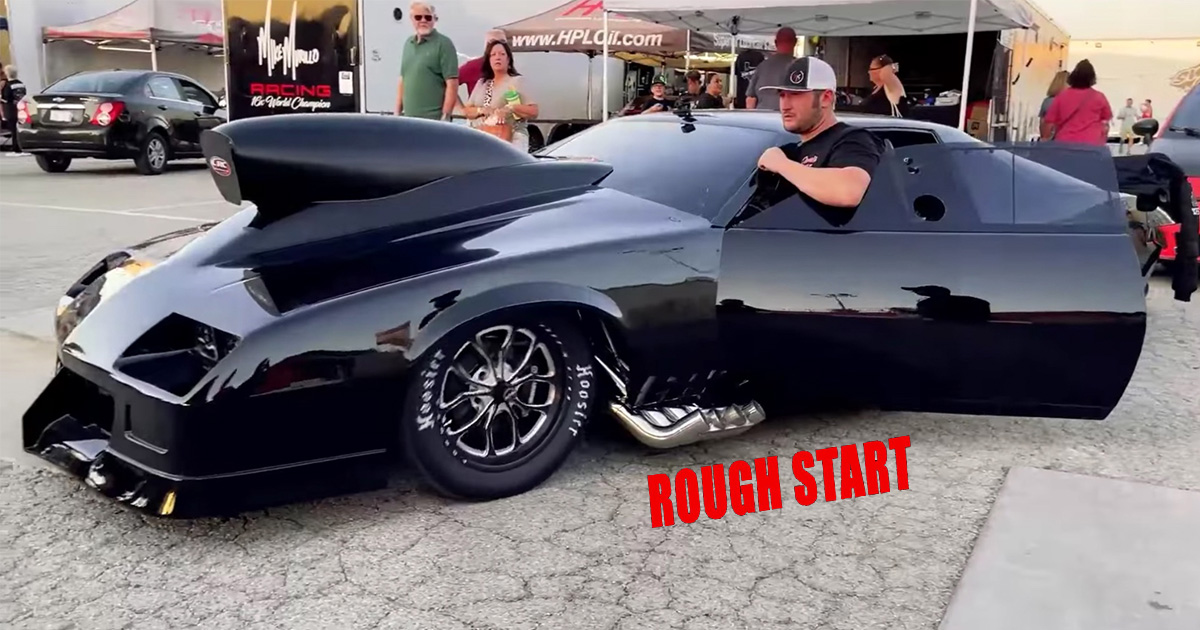 It has been quite a stretch for Street Outlaws fan favorite, Kye Kelley. Over the past couple of weeks, fans have tuned in to the racer’s YouTube channel and watched to see just how much work is really involved when it comes to racing at such a high level. Let’s just say that between building a new car for the recent Street Outlaws: End Game television show and bringing the Shocker Chevrolet Camaro back to life after an unfortunate accident, Kelley has been stretched incredibly thin.

Luckily, Kye has opened up about being addicted to racing and always wanting more – otherwise, such a schedule could be a major issue for someone who doesn’t really want to chase the speed.

In any case, with all of this recent movement on the schedule, Kelley has run into some curveballs that he’s had to take care of. Most recently, upon trying to make a pass or two with Shocker, Kye was left to deal with trailer issues that only stood to get in the way of gaining valuable data on the track.

This time, with no real testing time, though, Kelley is looking to overcome the odds and hopefully drive the new Shocker all the way to the top. If it can be done, Kelley is on the short list of people who we would nominate to make such a feat happen.

Down in the video below, we tune in and watch as Kelley takes on the Great 8 event at Tulsa Raceway Park, going toe-to-toe with some of the sport’s premier names. Will Shocker hold up in its first official outing or will this be nothing more than one big test session? Will Kelley be able to finally outrun the issues he’s having with his trailer?

There’s only one way to find out and that’s to press play!

« Is the Ford Bronco Raptor Worth the $80k Price Tag? Let’s Find Out!